More people are taking their health seriously as information continues to come out about how to improve our lifestyle and how we consume food.

One of the dietary lifestyles on the rise is veganism. In the United States, almost 10 million people follow a vegan diet. As we covered in a previous article titled ‘Things You Need to Know About Food Before Going Vegan’, it is easy to go vegan, and there are multiple benefits. When done correctly, changing over to a vegan diet can promote weight loss, reduce your risk of heart disease, improve kidney function, and have several other health benefits. On the ethical side, going vegan means no longer engaging in animal brutality that’s in the food industry.

Celebrities have been switching to veganism, too, for ethical and healthy reasons. For this piece, we’ll go over why a vegan diet can have you feeling flush through the words of the stars who have lived the vegan lifestyle already. 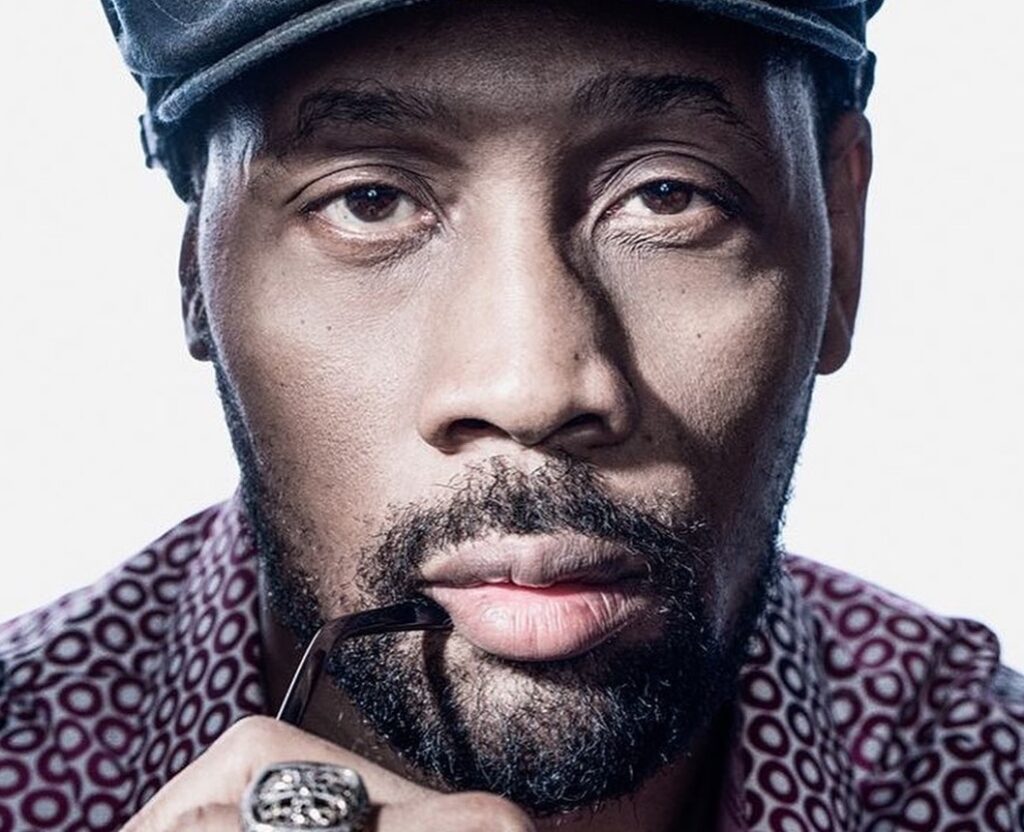 New York’s RZA is the leader of the legendary Hip-Hop Collective Wu-Tang Clan and has over 15 albums that have charted over the lifespan of their career. It doesn’t end there as RZA has established his own solo and production career, with five solo albums under his belt.

RZA’s been a vegan since 1995 and even proceeded to give up fish a few years later. The Wu-Tang leader even passed down veganism to his son, who is flourishing from it. “I look at my household as a living example that you don’t need the animal product to live,” the artist says. 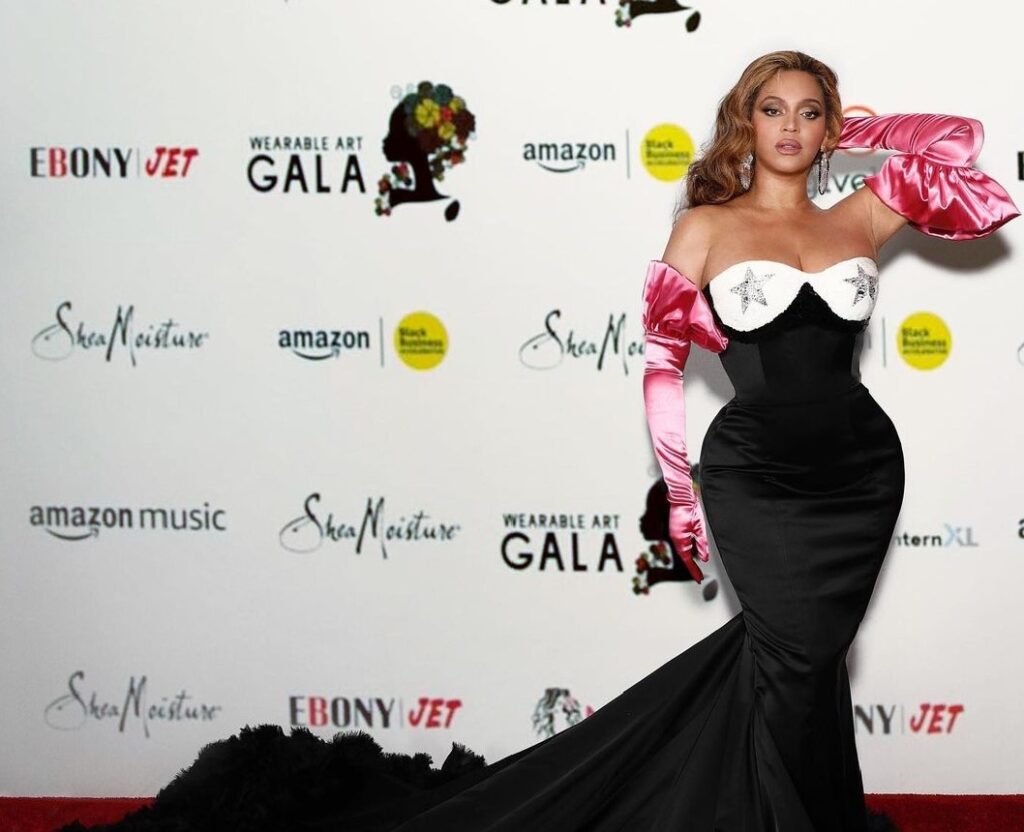 The Texas artist needs no introduction as she was the breakout star in Destiny’s Child and has gone down as one of the biggest stars ever. Her latest album, ‘Renaissance’ is poised to have a heavy impact at the Grammy’s and rumors of a follow-up album entitled Act II are still floating around.

While she isn’t as consistent as she used to be, Beyonce was vegan up until 2020. In fact, Beyonce uploaded a video with her nutritionist Marco Borges breaking down the reasons and benefits of switching. It wasn’t just about weight loss for the future Hall of Famer; she also felt results from the diet were easier to achieve than restricting herself to a workout routine. I don’t think any of us can argue with Beyonce’s results. 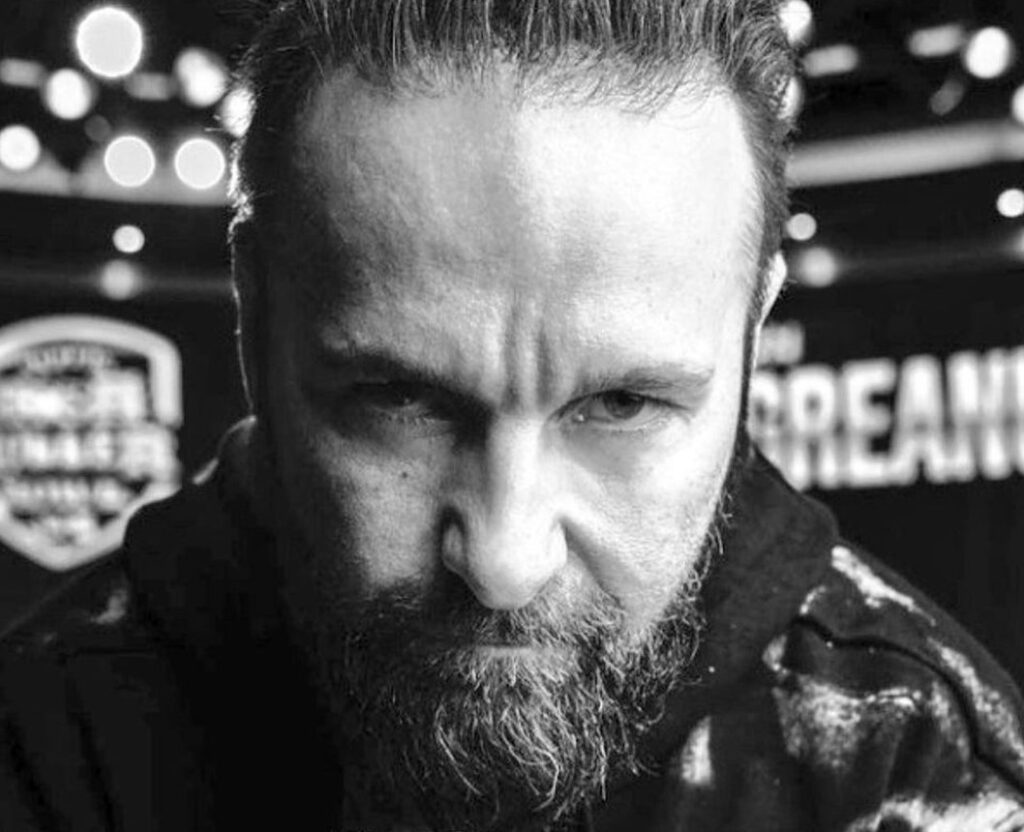 Poker is an underrated sport; some players remain lowkey as they’re usually not in the headlines. Top poker star Daniel Negreanu is a fine example of this; he has six World Series of Poker bracelets and is one of the winningest poker players in history, but he isn’t well-known outside of poker circles.

He’s also an advocate for veganism, an unusual one at that, as he originally changed over for the health benefits like focus and lowering inflammation, but now he’s advocating for the ethics of it all too. “My diet’s now as good as it’s ever been,” Negreanu says, “and although my veganism started out absolutely about health, it’s also become about the environment and animal cruelty. 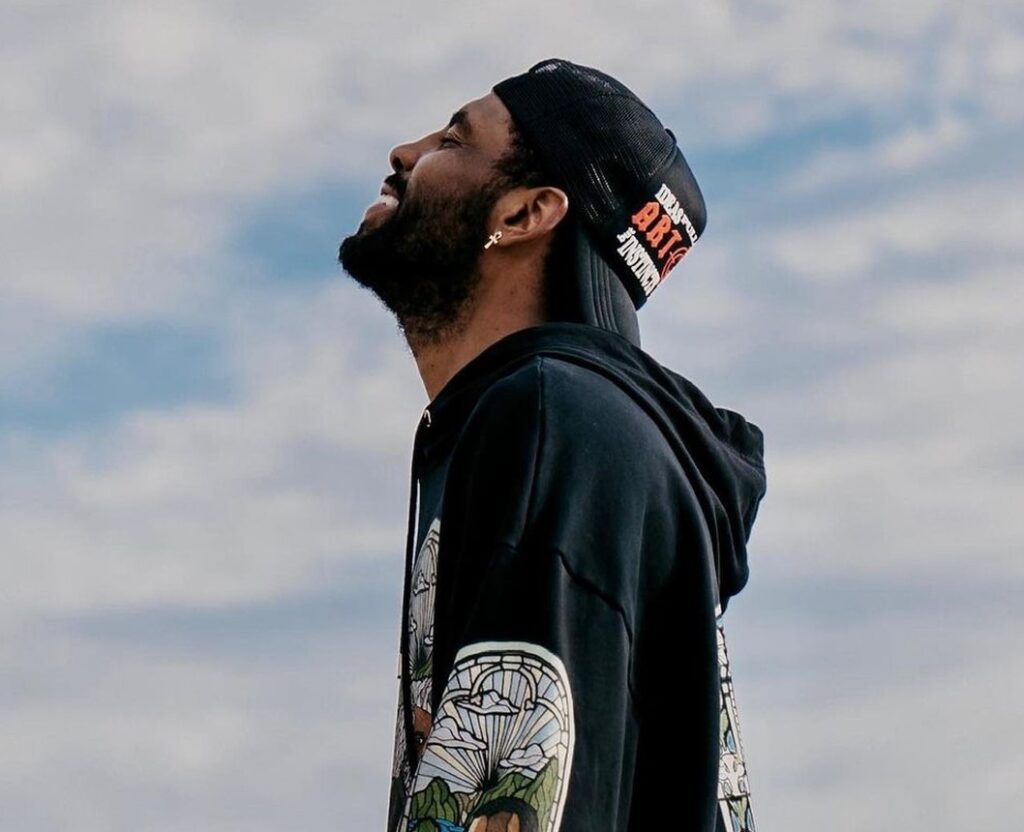 Brooklyn Nets NBA player Kyrie Irving will certainly go down as one of the NBA’s best point guards to ever play the game. With a championship, seven All-Star appearances, and a Rookie of the Year Award under his belt, the NBA guard has advocated for a better lifestyle for a while now.

Kyrie watched a documentary that led him to turn vegan. Those changes have been positive, as Kyrie mentions, “My energy is up, my body feels amazing.” Understanding how our diets and how food affects us, our mood, our energy, and how we rest can radically change how we move through life.

Related Items:Beyonce, Celebrities, Daniel Negreanu, Kyrie Irving, RZA, Vegan Lifestyle
Why Is It Important to Eat Seafood at Least Once a Week
Fructose intolerance-What are the Foods to Avoid?
To Top