It is natural for everyone to want to look and feel healthy. Immediately good health improves the state of mind and leads to increased happiness with a stronger immune system. Added to this can be a reduction in pain and an increased life longevity.

There are many ways of maintaining good health from simple daily exercising. Feeling good is aided by a healthy diet which can be supplemented hugely by eating spices or herbs such as dried ginger. Ginger is a spice that’s ubiquitous in many cuisines around the world.

Considered a tonic and culinary delight, ginger has been used for centuries as a health aid. Among its many benefits, dried ginger is especially beneficial for those suffering from anaemia, arthritis, colds, coughs, gastrointestinal problems, heartburn, and more. In this blog post, we will explore some of the health benefits of dried ginger and give you tips on how to enjoy its flavour and benefits at home. Ginger has been used as a traditional or alternative medicine for centuries to aid nausea, digestion, and to help cold and flu. Gingerol, the main bioactive compound in ginger, has powerful anti-inflammatory and antioxidant effects which can also reduce stress.

It is a great help to reduce morning sickness in pregnant women as it helps to prevent feelings of nauseousness.

Studies suggest that ginger is an aid to weight loss. Using it as an ingredient in Chinese dishes can contribute to helping the diet.

Ginger may well have powerful anti-diabetic properties according to studies which say that 2 grams of ginger powder per day lowered fasting blood sugar by 12%.

Dysmenorrhea refers to pain felt during the menstrual cycle, and ginger can reduce it. Recent studies have concluded that ginger is more effective than a placebo and equally as effective as drugs such as mefenamic acid or acetaminophen, caffeine, and ibuprofen.

Ginger is seen as an alternative remedy for several forms of cancer as the anti-cancer properties are attributed to general, which is found in large amounts in raw ginger.

Research suggests that the antioxidants and bioactive compounds in ginger can inhibit inflammatory responses that occur in the brain which can lead to protection against Alzheimer’s disease. 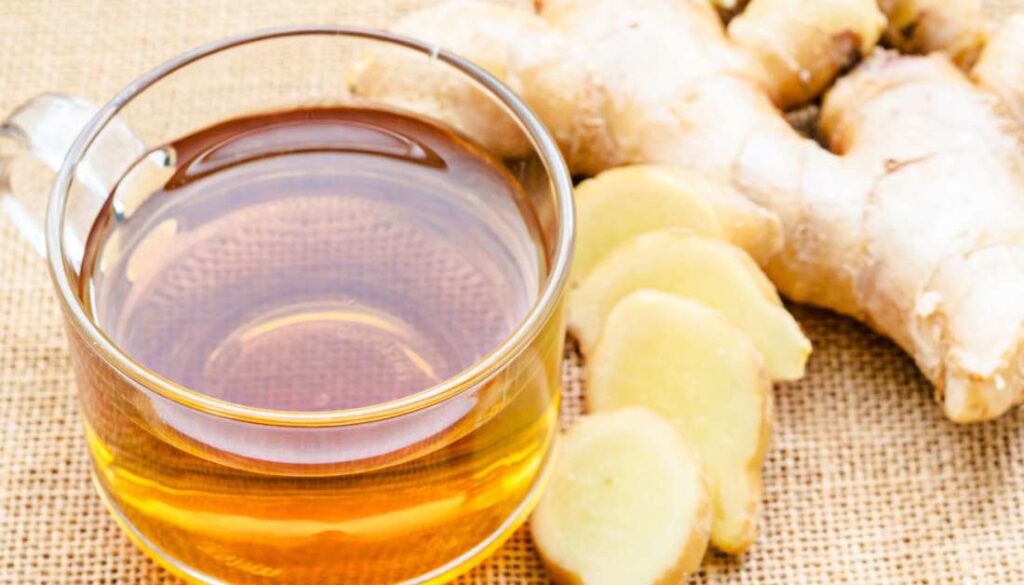 Cholesterol levels can drop with a regular intake of ginger meaning prevention against the risk of heart disease, which can be helped further by heading out cycling on one of many routes on the cycling network.

Chronic indigestion can be eased by ginger as it has been shown to speed up the emptying of the stomach, a major way to alleviate the pain.

Gingerol can help lower the risk of infections with ginger extract inhibiting the growth of many different types of bacteria.

The health benefits of ginger are numerous, and well worth using to improve everyday life.  So whether you’re looking to remedy digestive problems or improve overall health, dried ginger is a great option to consider.

Related Items:Alzheimer’s disease, ginger, Gingerol, menstrual cycle, pain
3 Tips on How to Care for an Elderly Parent in New Jersey
How Do You Know Your Gut is Unhealthy?
To Top